They are a clear example of how musicians can reach notoriety in music charts and in other mainstream ways at the same time. Their artistic value is clear, but we have also to consider that they are extremely cool, as the robot personas have bewitched everyone, International brands included. 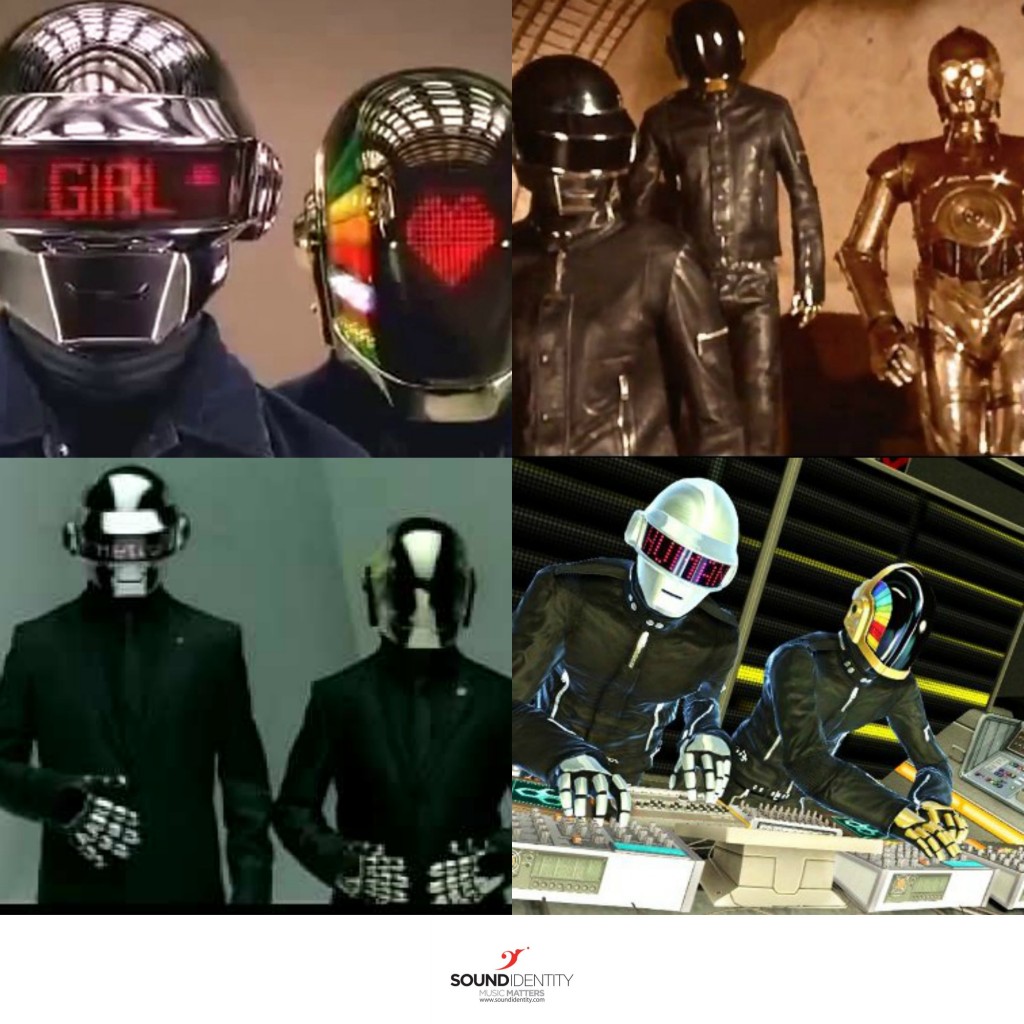 The high quality of their music and their strong image were shown in several commercials, check out some funny examples:

In early 2006, Sony Ericsson asked for them in occasion of the launch of Japanese mobile phone DoCoMo Premini CM.

In this trailer an animated version of Daft Punfk. It has been realized in 2009, thanks to the launch of the video game ‘DJ Hero’ (Guitar Hero’s counterpart).