You will be soon able to legally stream DJ mixes & remixes 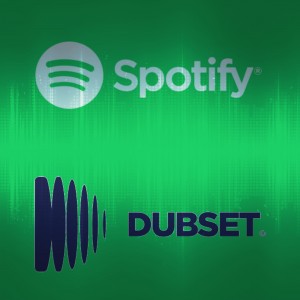 The digital content distributor found a great solution to solve the critical situation about the current music streaming system. In fact, sharing online music contents through different channels, is causing a lack of millions Euros for potential royalties for labels, publishers, DJs, and music providers. 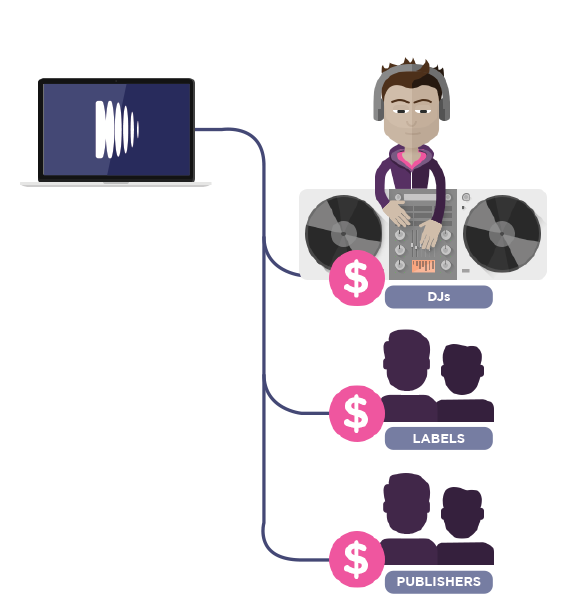 The deal, announced at the International Music Summit in Ibiza (25th May), makes it possible to create, upload and legally stream original long-form mix and single track remix.

Stephen White, Dubset CEO, said: “This is a major milestone for DJs and music fans all over the world. Our technology platform makes it possible for us to identify and pay rights holders in DJ mixes, making this enormously popular music genre available on the world’s most popular streaming service for the very first time.  We couldn’t be more thrilled to be working with the team at Spotify to deliver this content to music fans all over the world.”

Added Stefan Blom, Chief Strategy Officer and Chief Content Officer at Spotify: “Our number one job at Spotify is to deliver great music to fans whenever and wherever they want to listen to it. This deal with Dubset enables us to serve fans of dance music with the mixes they crave while ensuring that artists, labels and publishers get paid fairly. It’s a great day for music fans all over the world.”

“DJs have long been recognized as the greatest curators of music in the world” said Pat Shah, Head of Original Content Licensing at Spotify.

He added: “We look forward to working with Dubset and the biggest and best DJs in the world to continue to lead the industry by providing our consumers with the best content available in the market.”