Anybody who caught the music and light show and the Fatboy Slim’s performance last Thursday 10 March in Milan is probably still reeling from the sensation of finding themselves in such a futuristic, dreamlike dimension.

For days Piazza Gae Aulenti had been the setting for growing structures and set-up with the odd shy appearance from lasers and lights during some extremely low-profile technical checks.

As expected, the musical performance attracted a huge crowd. But what the lucky attendees saw was certainly not your average DJ set or concert.  It was a multisensory spectacle in which musical and visual elements were blended together. The ‘Urban Laser Show’ was a hypnotic play of lights and lasers to complete the exclusive musical composition Waveforms by Andro (Andrea Mariano – Negramaro) with Sergio Carnevale, Mauro Pagani and Lele Sacchi, and then a dj set by Quentin Leo Cook (aka Fatboy Slim).

And who was behind this amazing event? It was organised by Samsung Italia who had decided to launch the new Galaxy S7 with some serious style.

Technology and innovation were undoubtedly the leitmotifs of the evening; a combination which automatically brought the new smartphone to mind.

The hype had been growing for days, Samsung had not only gone all out for a high-impact launch event, but had also studied an interesting promotion strategy for social networks.

On Twitter it released a video that gave a glimpse of what to expect:

See for yourselves here 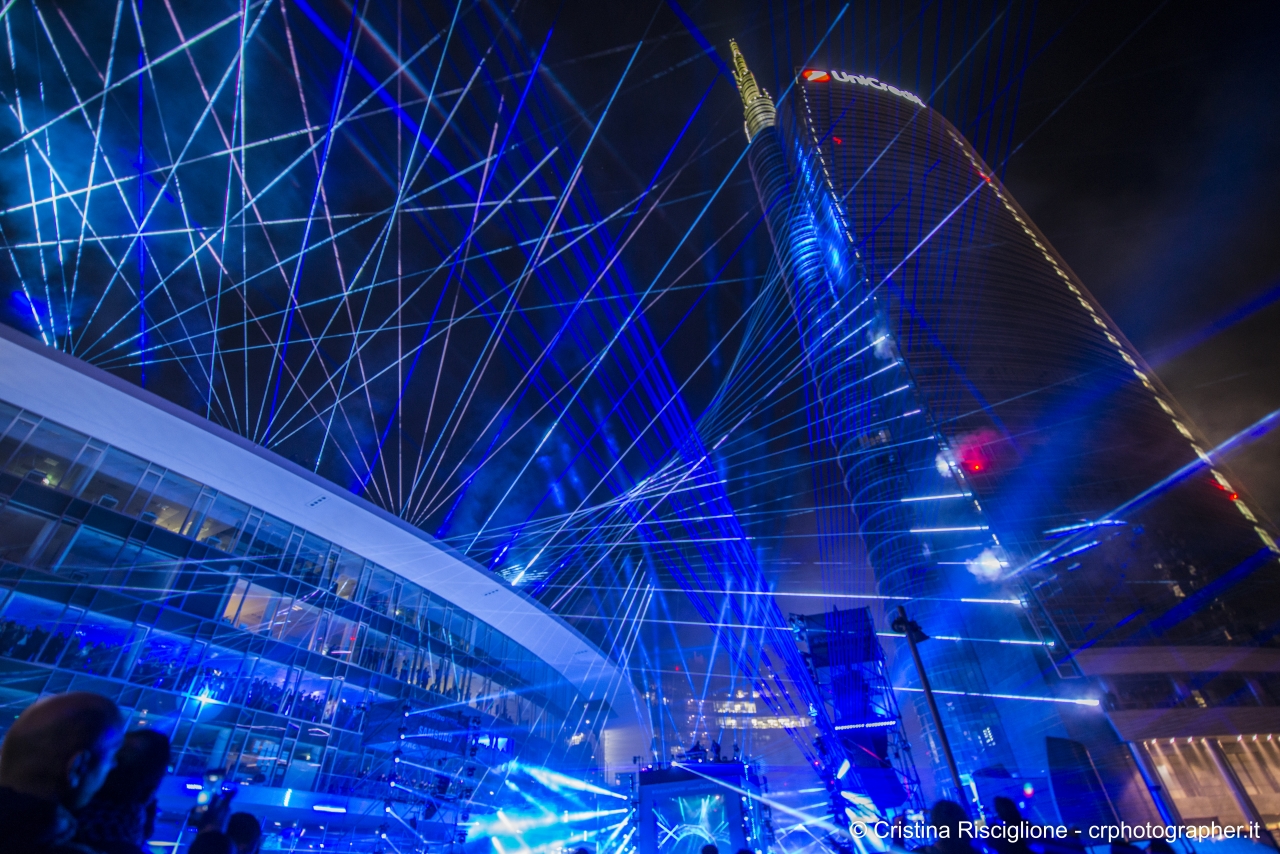 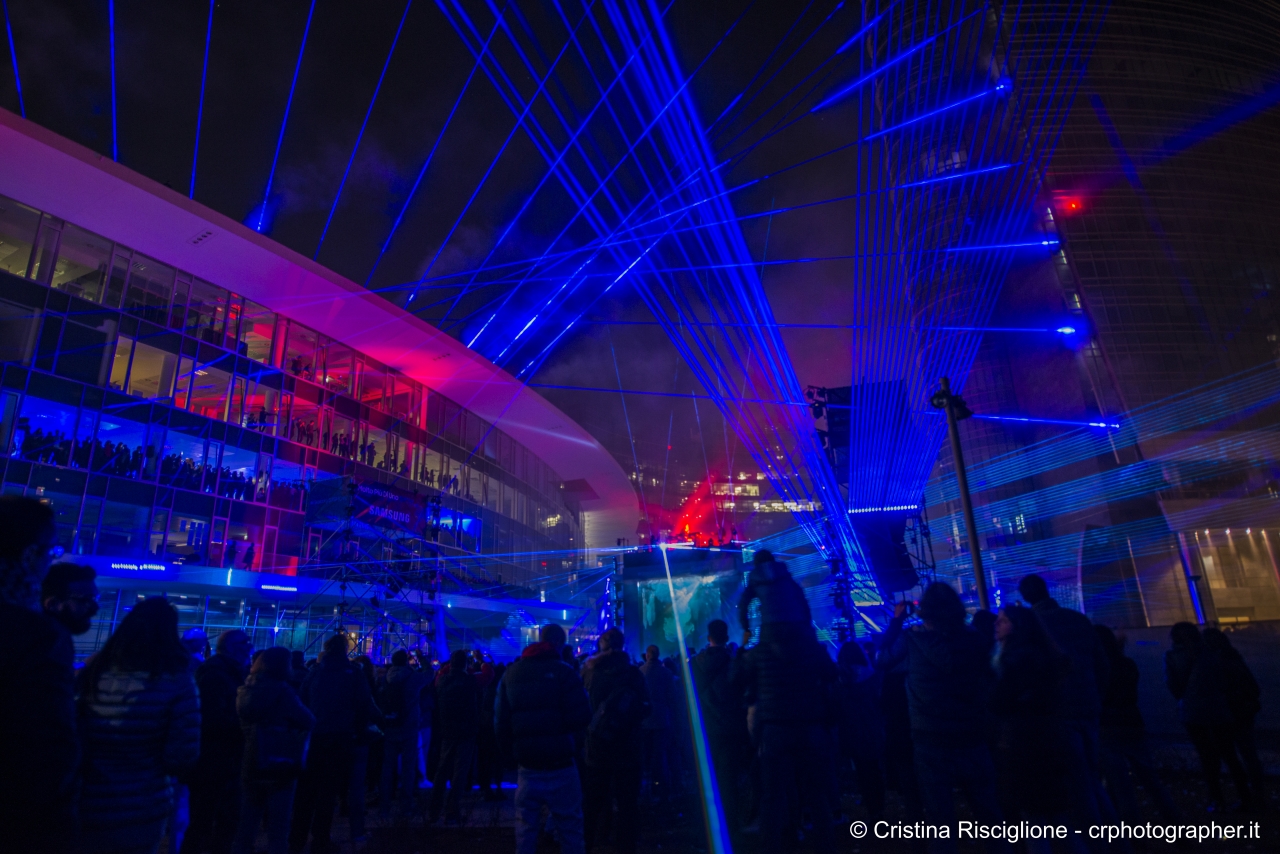 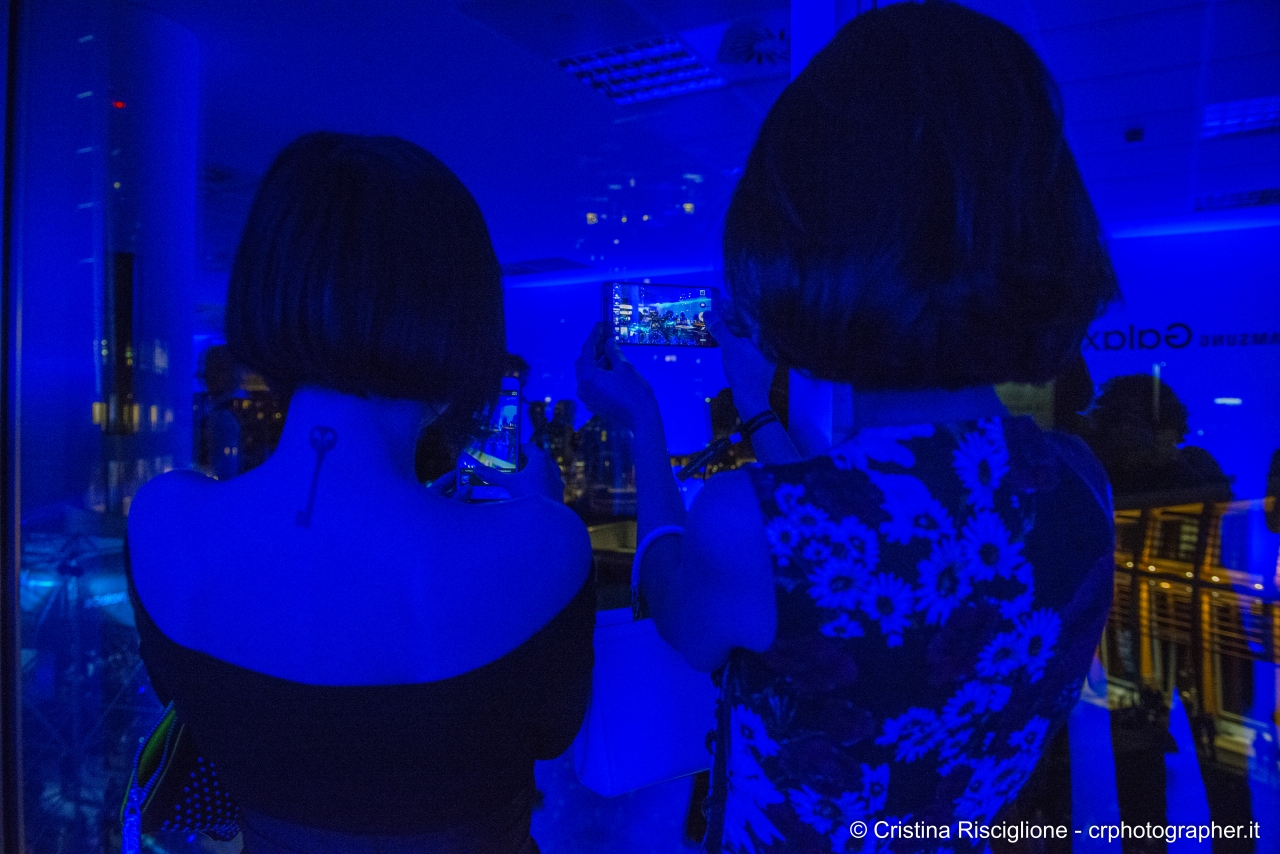