With Mogees, just look around and start playing! The device transforms any object into a musical instrument.

Based on machine-learning technology applied to music, it allows sounds and music to be developed via a small sensor to touch on any surface. A single gesture will produce vibrations that Mogees captures and transforms into different sound depending on the gesture (tap, stroke, tambourine) and surface. It does so with software that recognises the musician’s gesture and transforms objects into musical instruments.

The device opens up a world of possibilities, each sound produced can be associated to a note or sample or be developed through the sound generators available on the app (MUON, INTERPOL808, HELMHOLTZ). Mogees allows sounds to be recorded and experimented with from the computer too, create new tracks, add them to existing tracks and synchronise them with apps such as Garageband. 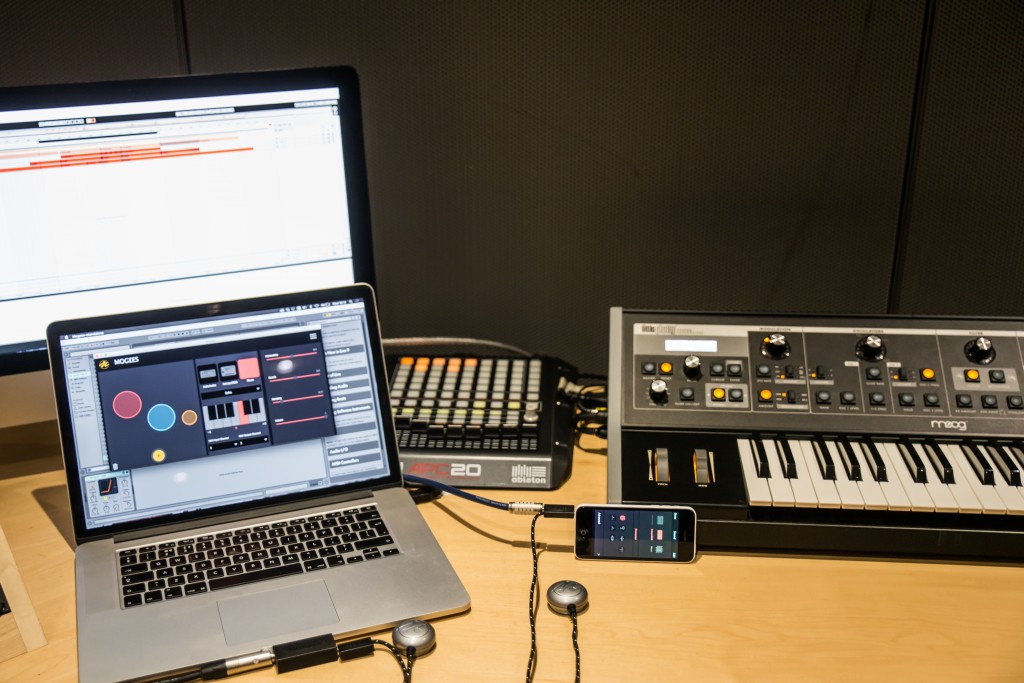 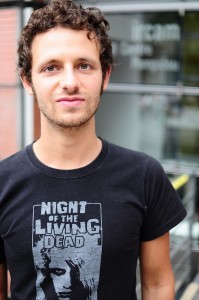 Italian Bruno Zamborlin, a music technology researcher and live performer who created Mogees, began working on this project while researching at IRCAM/Pompidou Centre Paris and then Goldsmith University in London. Following two successful Kickstarter campaigns in 2014 and 2015, Mogees attracted attention from the media and great feedback from international musicians and artists.

This innovative use of technology for music has attracted many industry experts, Mogees has been used in electronic music products, played a pivotal role in an installation at the Victoria and Albert Museum in London and was also the subject of a Tedx debate in Brussels.

The next step will be to expand the consumer market with a new version created especially for laypeople (Mogees).

The Italian start-up, which has an office in London and employs 13 staff members and 3 freelance collaborators, is expanding so rapidly that it has won the trust of the best group of angel investors in Italy – Italian Angels for Growth (IAG) – which has invested 500,000 euros in the company.

So no more excuses, time to head out and play the world! 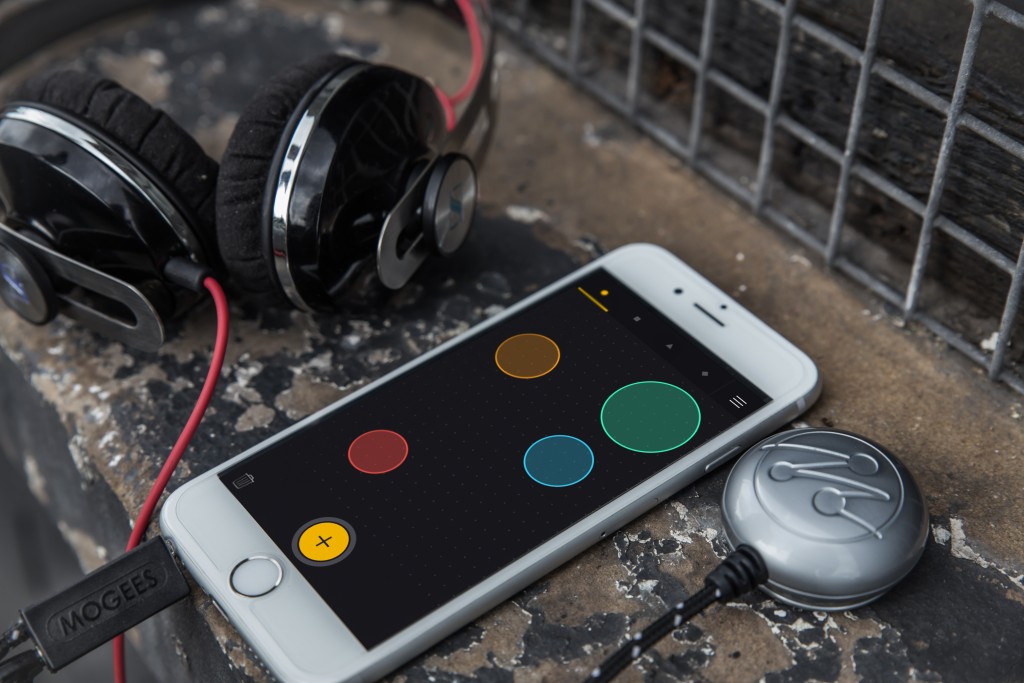